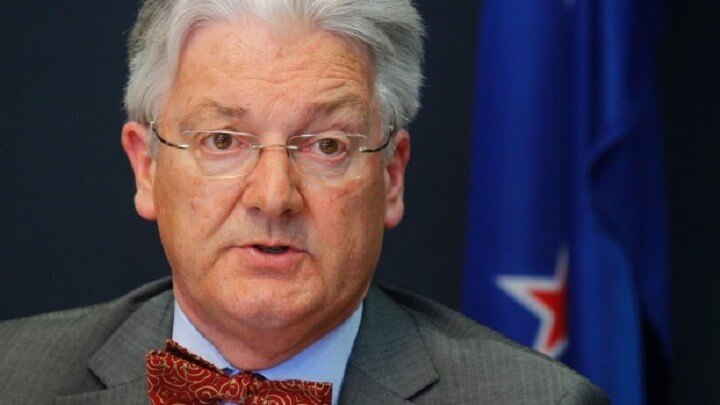 Another nail in the coffin for Firefighters

Just before Christmas, the Fire and Emergency New Zealand Bill was reported back from the Select Committee.

Not surprisingly, not one of the Union Submissions has been reflected in the reported back Bill.

Make no mistake, this Legislation is equally as bad as what Roger Estall and Crew were proposing some years ago.

The Union has previously commented on the stupidity of an Operational Service having a Civilian Chief Executive (the position is by definition Civilian as the person does not have the primary responsibility for leading the development and Operational delivery of services).

The Commission, in their wisdom, have said they will retain Urban and Rural boundaries for Operational matters but have not given any guidance as to who would be operationally responsible for an incident such as Icepack – Tamahere; or even vegetation fires of which over 95% are exclusively dealt with by Urban Fire Services.

So we are left with a Fire Service that will

The reported back Bill gives this Commission free reign to do what they like – and hopelessly out of their depth and totally inept – this is a scary prospect for all of us.

Maybe it is simply a legacy issue of Peter Dunne.

Peter Dunne – the man who destroyed the Fire Service.