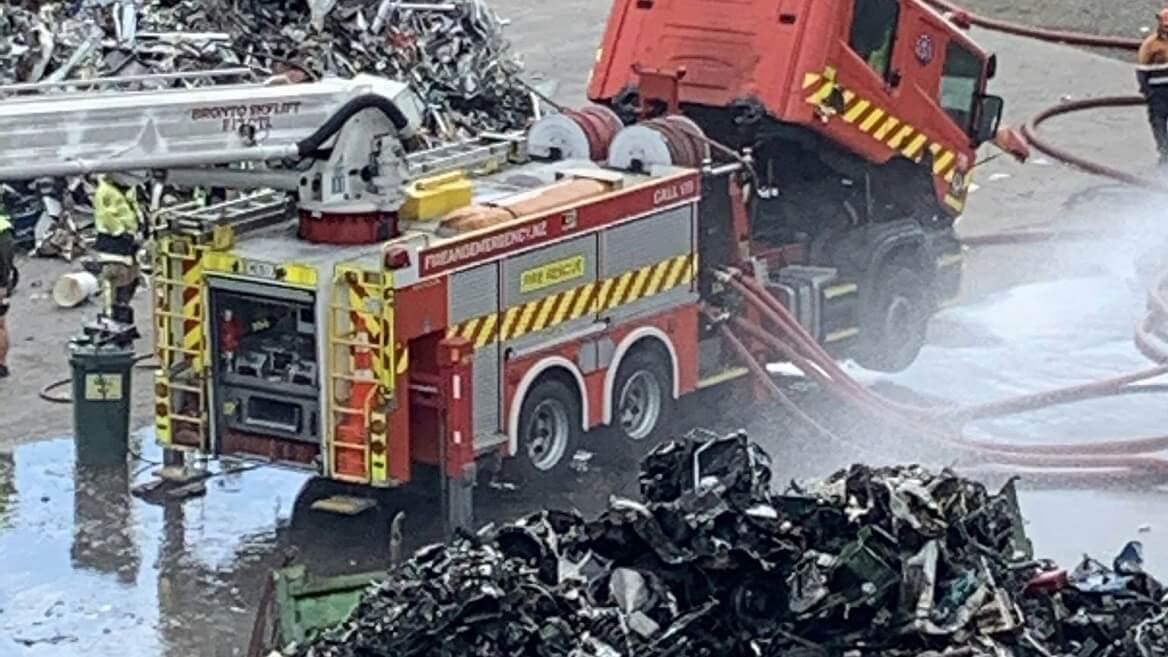 Members will be aware of a fire occurring in Papakura today that escalated to a third alarm level:

This required the three available aerial appliances from throughout Auckland (Ellerslie, Parnell and Te Atatu) to respond to help extinguish the fire.

Due to two aerial appliances being out of commission and unavailable (Auckland City and the closest to the incident, Papatoetoe) due to mechanical breakdowns, and no relief appliances available, the population of Auckland were left with no aerial firefighting capability.

The next available specialist aerial appliance would have had to come from Hamilton, approximately one and a half hours away.

It is incredibly concerning that it only takes one incident to highlight the deficiencies and lack of foresight that FENZ seems to have towards fleet management.

FENZ has absolutely no redundancy left to safely manage more than one significant incident occurring at once in New Zealand’s largest and most populous city.

The people of Auckland, who comprise over a third of the country, deserve much better.

The Union has been working behind the scenes with service providers in an attempt to get one of the broken aerial appliances back into commission and available for response as soon as possible.

We will keep members advised of the situation.