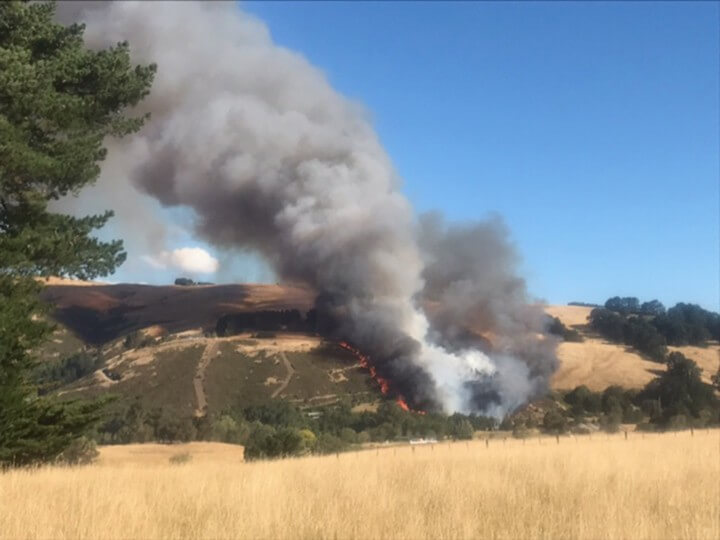 The New Zealand Professional Firefighters Union, representing all career front line firefighters can reveal that Christchurch Fire Service Crews (career firefighters) were stood down and told to return to Stations while the catastrophic Christchurch fires continued to burn – said Derek Best, Secretary of the Union.

The Union can reveal that Rural Fire Officials in charge of the incident stood down all career firefighters battling the blaze. The order to stand down was given at nightfall in day one; leaving career firefighters frustrated, bewildered and disappointed.

The fire was left to burn out of control and the frustrated firefighters could see the flames from their Stations. Ninety minutes later, the alarm was re-raised and Christchurch firefighters responded back to find the fire had gained significant momentum and was seriously threatening many properties.

As a result of returning to the locality from which they had been stood down from, they saved at least six houses from total destruction – said Derek Best.

The Union questions that if career firefighters had not been stood down would there have been any houses lost?

The Union and firefighters seriously question the Tactical command decisions made and believes the tactics adopted were significantly flawed.

Incidents must be controlled on the incident ground - not in an office many kilometres away said Derek Best.

He added that career firefighters never leave a fire unextinguished.

The Union believes there is an urgent necessity for a full and independent Inquiry into this incident; concluded Derek Best.