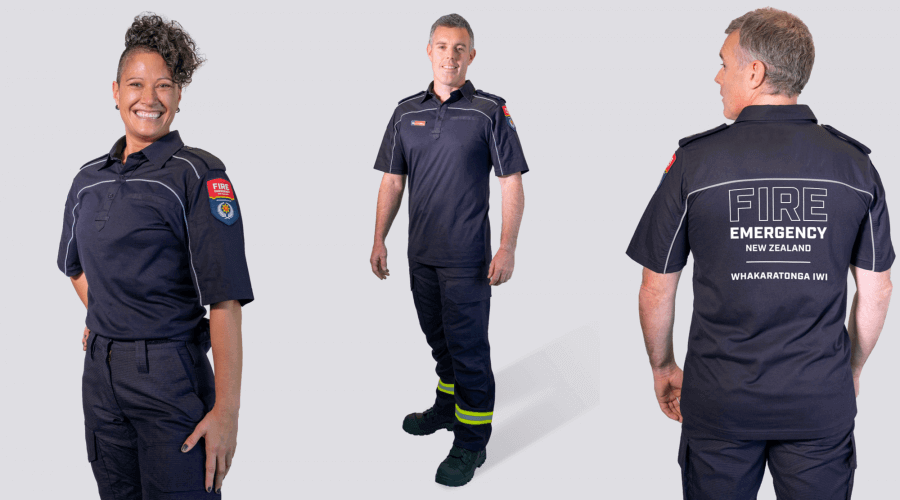 DO NOT PARTICIPATE IN UNIFORM TRIALS

In July the NZPFU pulled its support for the station “unified uniform” trial as firefighters had been told not to wear the station uniform at a live fire event.

The NZPFU advised members NOT to participate in the trial.

We understand members have this week been set an email as “participants” in the “National Wearer Trials” and been asked to update details to receive the uniform.  The NZPFU representatives are still discussing the safety of the uniform and the trials with FENZ.

The NZPFU position has not changed.  The NZPFU advises members NOT to participate in the station wear trial.

Previously planned Level 2 end-user trials had been postponed due to Covid-19 restrictions.  FENZ now wants to conduct the trials in November but is refusing to release some of the career firefighters that were to participate.

The current end-user trial will not be credible due to the lack of input and experience of the career firefighters.

The NZPFU has asked FENZ to conduct a career-only trial, or to ensure that the trial is weighted for career firefighters.

Until this issue is resolved, the NZPFU position IS NOT to participate in the Level 2 end-user trial.  There is no point as the trial will not have any credibility from a career firefighting perspective.

We will keep members posted.