The Union finds it incredibly frustrating that Fire and Emergency throws money at bucket hats, baseball caps and soft shell jackets whilst New Zealand’s largest most populous city faces a crisis with its heavy aerial fleet.

Fire and Emergency has ordered (below) firefighters not to respond vital lifesaving heavy aerial resources to incidents unless it is a “confirmed fire”, and all training of firefighters to use the heavy aerial has been cancelled.

Has failed its COF today and is OOC [out of commission] until further notice pending repairs. Parnell aerial crew will cross staff the Salvage Tender (6117) and 2529.

This is until further notice.

Unfortunately, when seconds count, firefighters may not have the luxury of waiting for “confirmation” that a fire is happening, that is why every incident that firefighters respond to is treated as an emergency until proven otherwise.

These are the Current replacement “Aerial” appliances being used in Auckland, with a population of over 1.6 million people, backing up the sole remaining heavy aerial:

In the meantime, Fire and Emergency choose to instead spend money on this… 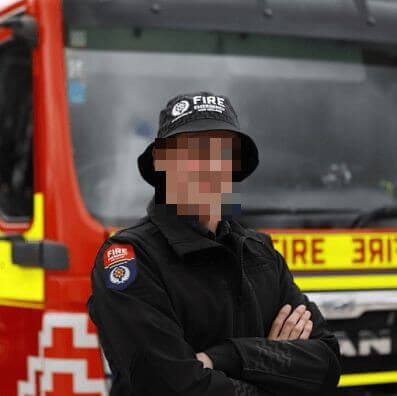 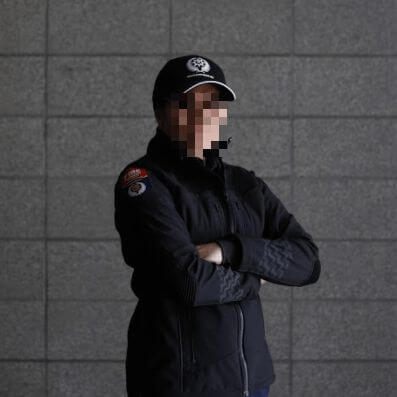 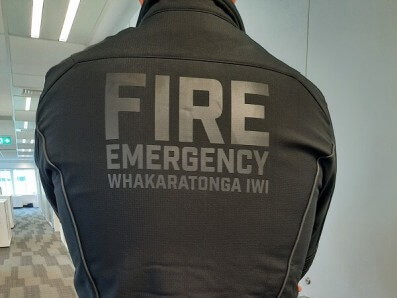 Unfortunately, Hats, Caps and Jackets cannot do this... 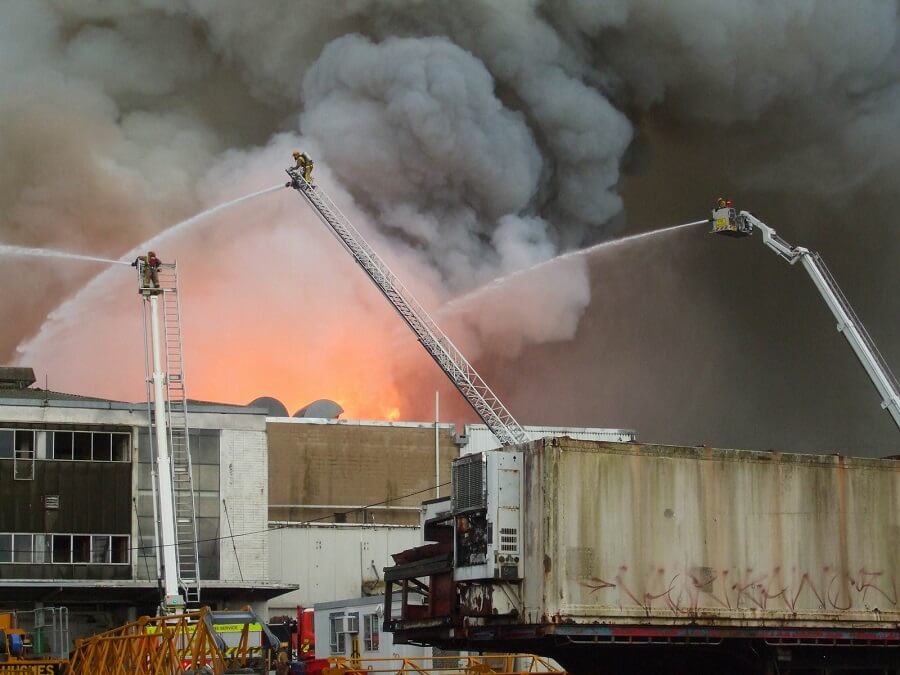 The Union struggles to comprehend the spending priorities of Fire and Emergency.

The budget allocated to Fire and Emergency is now over $600 million a year, almost double of what its predecessor, the New Zealand Fire Service, was allocated.

With a fleet in disrepair, cracks in brand new fire trucks, aerial appliances constantly breaking down throughout the country, stagnating staffing numbers, increasing workloads on career staff, increasing populations, expanding urban communities, changing natural risk due to climate change, no completed Local Planning as mandated by the Fire Emergency Act, what has the levy payer that funds Fire and Emergency, got to show for this massive increase?