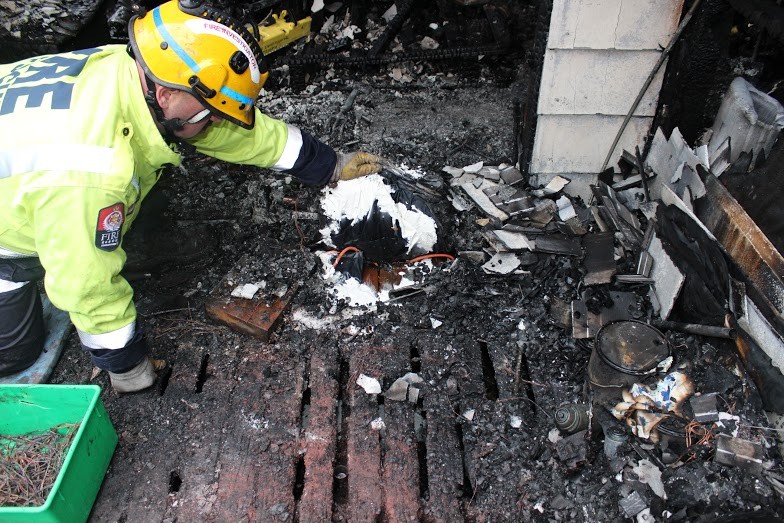 The Union is aware of letters forwarded to Fire Safety Officers of 8 December 2008 from their respective Fire Region Commander/Manager.

The Union has serious concerns about the process – or lack of – the Fire Service has adopted throughout the whole process of “reviewing” the delivery of Fire Safety generally.

There can be no doubt that the consultation undertaken was right up there with the best ever example of a fait accompli process the Fire Service has ever adopted.

The Union is therefore in a position where it is unable to determine whether the Union can or cannot endorse the proposal – the Union simply has not been provided with the necessary information.

The Union believes that Regional Managers are essentially in the same position. At a meeting yesterday Auckland Region Commander Butt was similarly at a total loss to explain how the proposal would affect Auckland.

The Union is considering all options to determine a firm long-term position – this includes legal and industrial options and this will take a few days.

In the meantime, the Union advises all members: