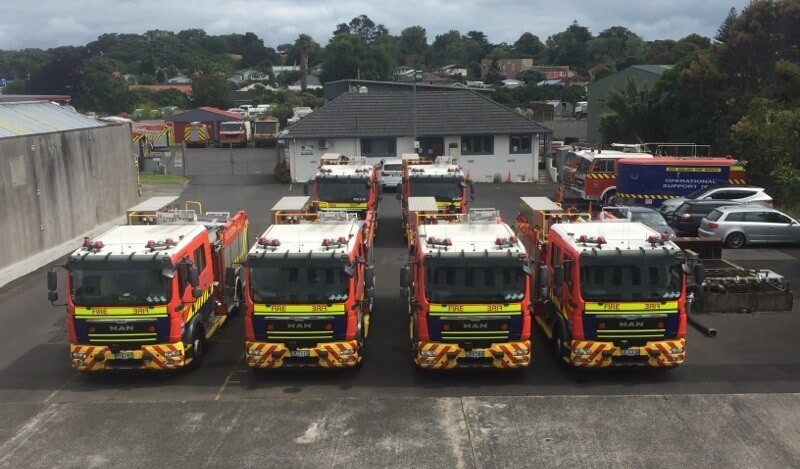 Local “blacks” all Fraser-MAN Appliances in the Auckland Fleet

The Local writes to inform members of the decision to “black” the Fraser-MAN Appliances in the Auckland Fleet.

The Local does not take this decision lightly. However, given the recent triple fatality house fire in Flatbush, the fire on the 24th of December which saw a firefighter injured with burns, it is obvious that we do not operate in a benign environment.

The latest incident where Manurewa 301 lost pressure during the overhaul phase of a fire on Friday has eroded any remaining confidence that members were willing to extend towards operating these appliances. Fixes that have been applied to address a number of identified faults are constantly failing.

Members have been quite explicit in informing the Union that they are no longer willing to be guinea pigs, compromising their safety while Fleet conducts terminal experiments to see which of their “fixes” actually sticks.

The blacking of these appliances is to remain in place until such time that all the fixes are rigorously tested and deemed to be successful to the satisfaction of the Local.