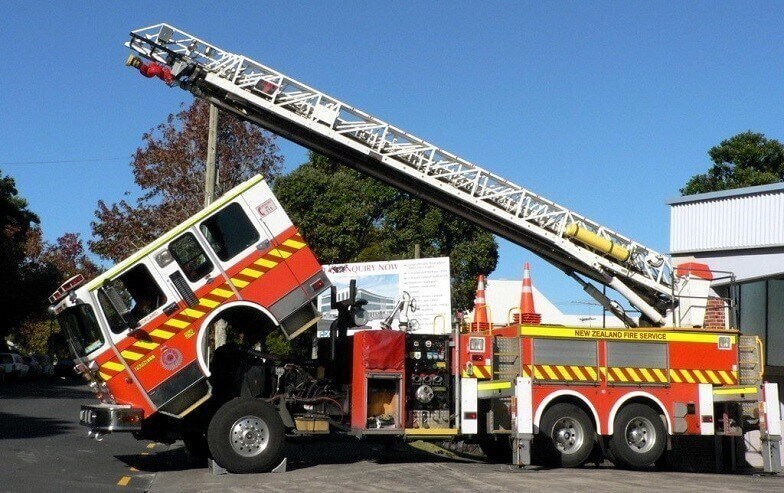 This week, Auckland City 206 was removed from service due to a driveshaft issue. Parnell 255 has been away for repair for an extended period. This leaves Auckland with only one 24-year-old “heavy” aerial appliance.

Area Four Management has issued the below statement regarding the Spartan TTL:

The Auckland Local has previously stated that the failure of FENZ to plan and procure aerial appliances is their problem and not ours.  We disagree with a blanket restriction on Officers requesting the response of the last remaining heavy aerial appliance. We do, however, acknowledge that it is not in the best interests of the community to have the last remaining heavy aerial breakdown or damaged.

In the interests of community and firefighter safety, the Union recommends:

This week, Tāmaki Makaurau will lose some of its most experienced and long serving Commanders through retirement.

The following letter of support has been received from the Central Branch of the NZPFU.

This last year has been one of uncertainty, with a generational change in the structure of the administration side of our organisation.