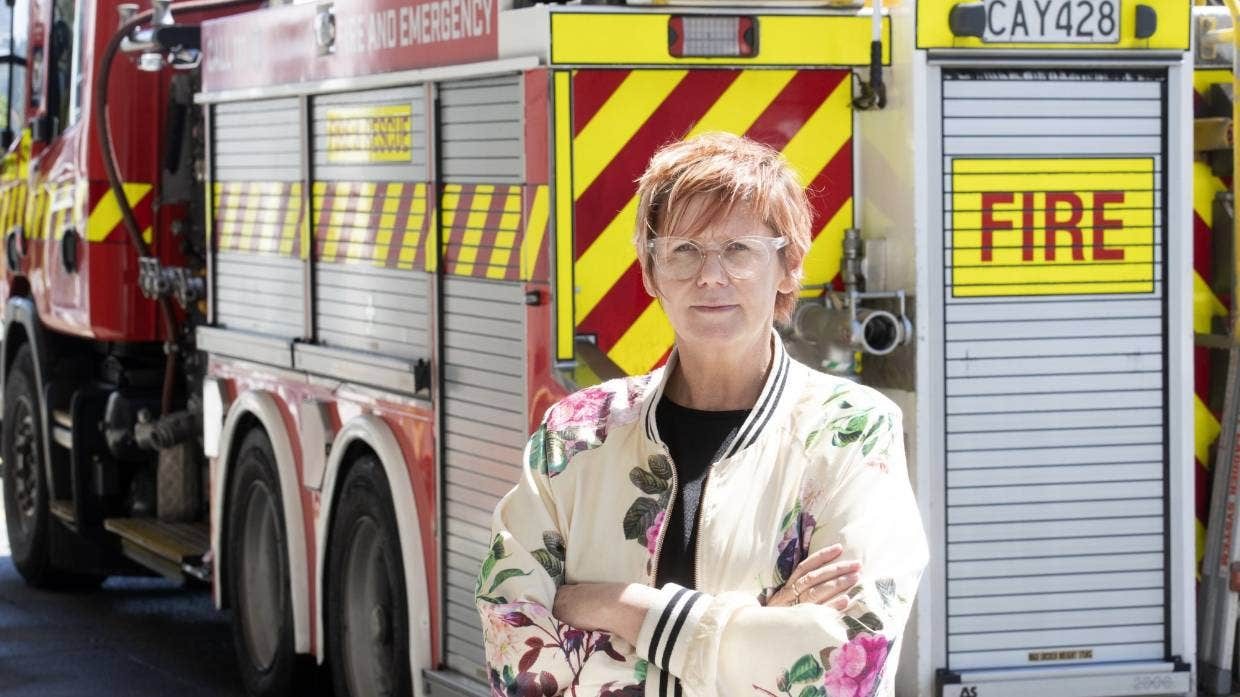 The Government has announced proposed changes to ACC that will impact on firefighters’ occupational disease and cancer claims but does not go far enough.

There is a wealth of credible research which has repeatedly demonstrated the nexus between firefighting and the contraction of specific cancers.  Despite this evidence, firefighters continue to battle to have occupational cancer covered as they are unable to pinpoint the fires where they were exposed to the carcinogens that likely resulted in the contraction of cancer.  The only proven mechanism to address this inherent disadvantage is to presume that specific cancers are occupational cancers for firefighters.  Every province in Canada, and every State and Territory in Australia, and 49 States in the US recognise occupational cancer through presumptive legislation.

The NZPFU assists dozens of firefighters in their bid to to have their occupational cancer recognised.  It is a real battle to provide evidence and to get the claim accepted.

In 2020, FENZ worked with the Government to put all firefighter cancer claims through a toxicology panel which has a decision-making model that is not consistent with the research and epidemiological understanding of firefighters’ cancer.  FENZ deliberately did not inform the NZPFU of this work prior to the Government announcement, and in our opinion shafted firefighters in their greatest time of need.  The then Minister of ACC, Iain Lees-Galloway apologised to the NZPFU as it was not his intention for the work to be done without NZPFU involvement.  As an example, this month we won a case for a firefighter that was rejected by the toxicology panel at the time FENZ was publicly announcing its involvement and heralding the toxicology panel as a positive step.  That firefighter’s battle for cover has taken more than 18 months since the toxicology panel and FENZ rejected his claim.  The NZPFU funded specialist reports and legal advice which should not have been necessary as the firefighter had served the community for decades as a career firefighter, was diagnosed with a recognised firefighter’s occupational cancer and had met the criteria that would have been accepted under Australian, Canadian and American presumptive legislation.  NZ firefighters should be provided with the same protections for the same cancers as their Australian, Canadian and American counterparts.

The process is stressful, time consuming and costly at a time when the firefighter deserves to be supported during their darkest days.  Firefighters should be able to concentrate on their treatment and precious family time, not have to research their firefighting history, seek expensive epidemiologist and specialist reports, and be increasingly stressed as to whether they will have their treatment covered or whether their families will be compensated if they do not survive.  The introduction of the toxicology panel consideration of firefighter cancer claims has not prevented firefighters dying before their case is determined.  Most firefighters would not be able to fund the legal battle with necessary medical reports without the NZPFU support.

The proposed changes announced by Government this week will put the burden back on ACC to prove the occupational disease is not work-related, rather than the current situation where the firefighter has to prove it was work-related.  That is a positive step but does not eliminate all the work and costs in presenting evidence to the toxicology panel to demonstrate the tasks and environment the firefighters works in was the likely cause of the disease.  If the toxicology panel still rejects the claim the lengthy and expensive Review and Appeal processes.  Presumptive legislation is the answer.

This morning ACC law specialist, Hazel Armstrong discussed how the changes would not go far enough for firefighter’s diagnosed with occupational cancers.  Her interview with Radio NZ can be heard here:


The NZPFU will continue its campaign for presumptive legislation to recognise firefighters occupational cancer.  We continue to meet with relevant Government officials and recently the National Vice President Joseph Stanley and I had a meeting with the Minister for ACC Carmel Sepuloni.  We have also included recognition of occupational cancer in our bargaining claims.