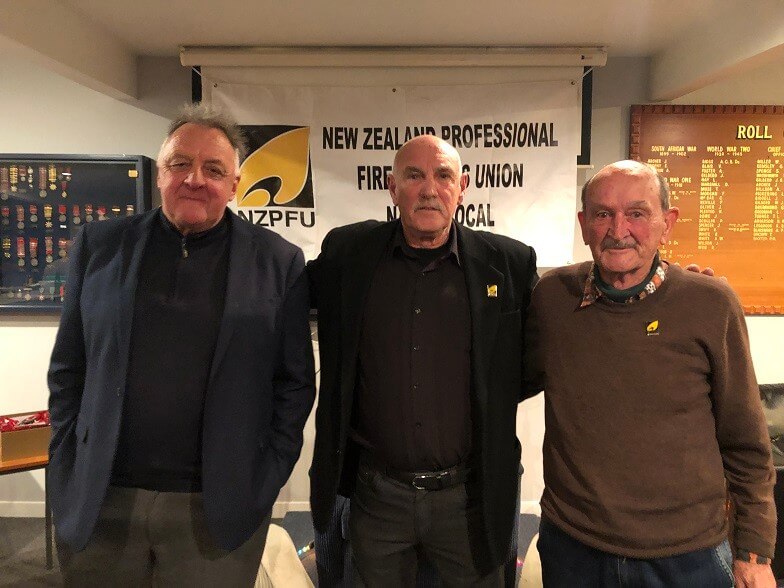 NZPFU Member and Committee Member Brent Single was honoured at a function in Hawkes Bay this week. Brent has retired this month after 50 years-service as a firefighter and union stalwart.

The Hawkes Bay social clubs and Locals put on a great function at the Napier Fire Station with retired and current firefighters and their partner's present.