A reminder to all members that (after numerous delays due to Covid-19), the Auckland Local Annual General Meeting will be held this Monday 28 September.

The following message is forwarded on behalf of Steve. 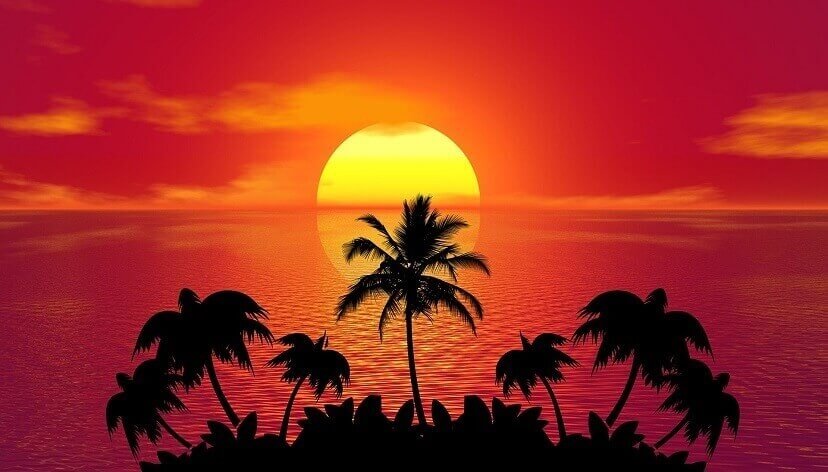 FENZ still needs your help in contacting former employees to ensure they receive outstanding Holiday pay that is owed.

The NZPFU is embracing the nation’s recognition of te reo Māori starting with the translation of our name.

Members are advised that due to the latest COVID-19 announcement from the Government, the Auckland Local has postponed our Annual General Meeting until Monday 28 September. 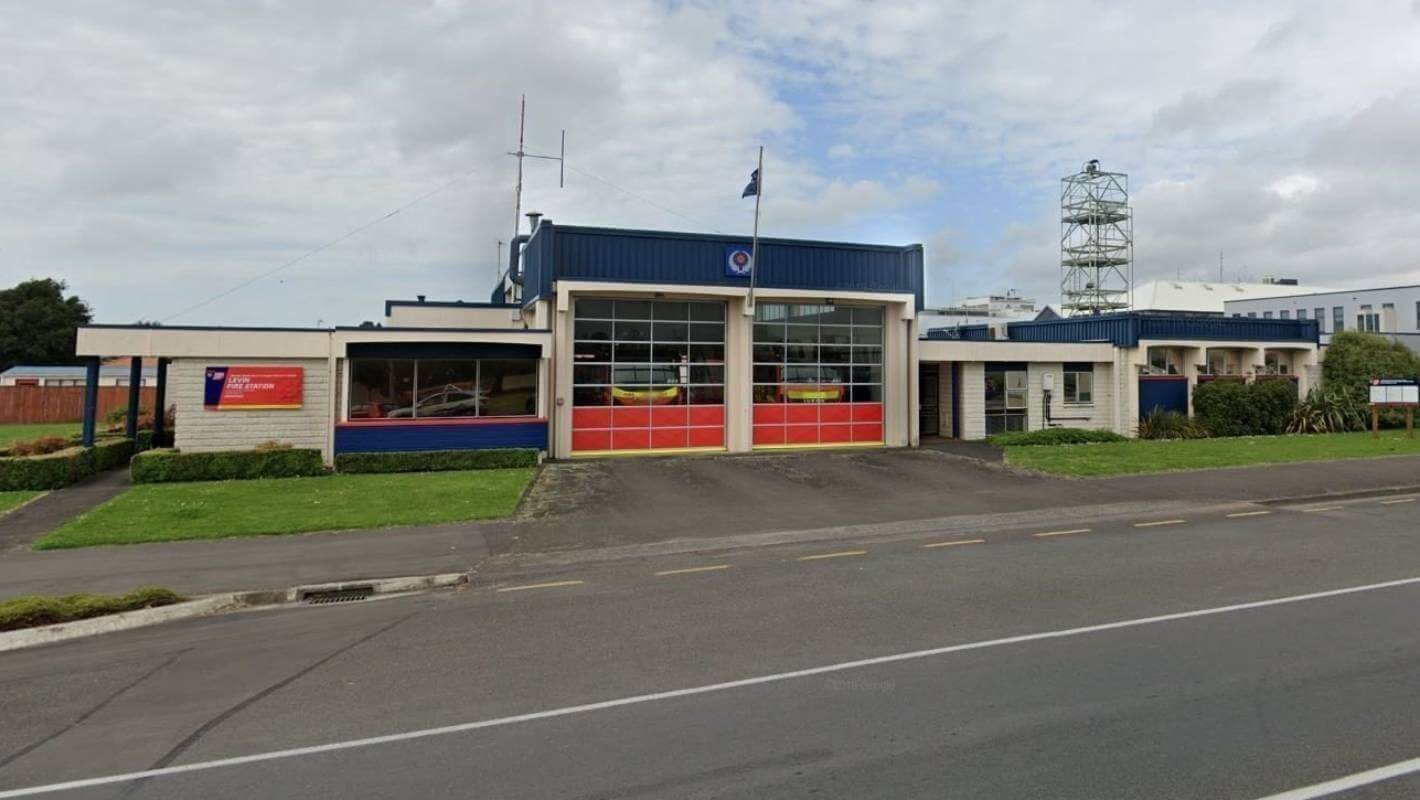 An open letter to the Levin Volunteer Brigade 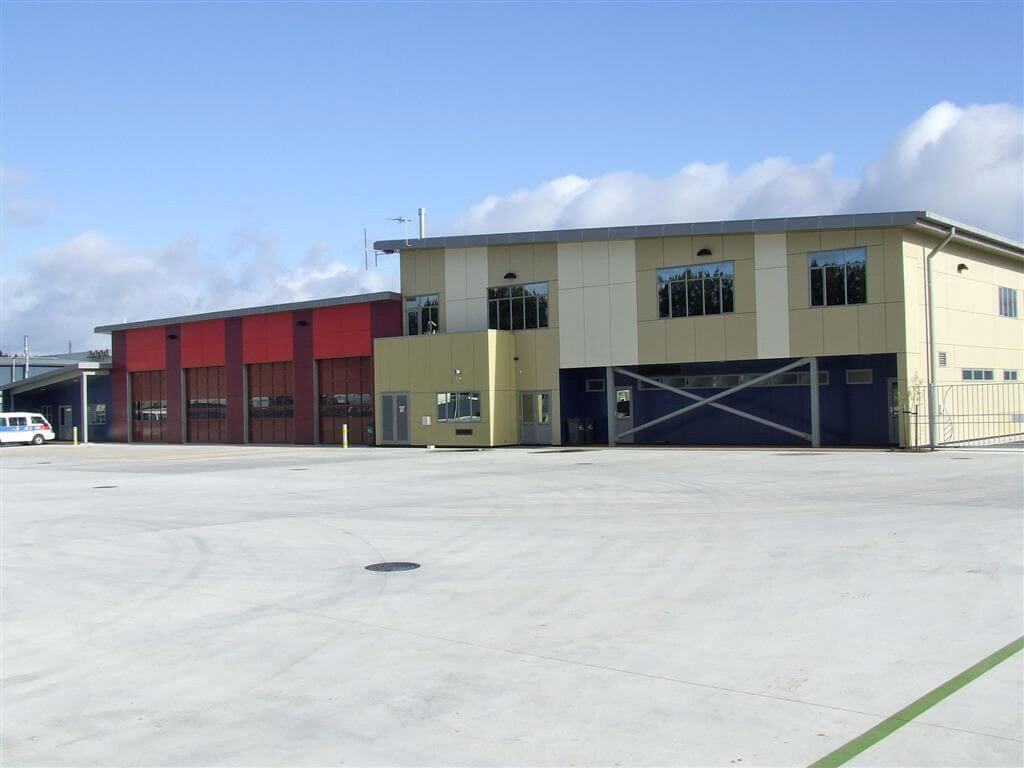 A former career Recruit has been quoted in the media stating he experienced there was a culture of bullying and sexual harassment at the National Training Centre. That Recruit suffered burns to his hands during live-fire training on the course and he has made a series of claims of ill-treatment by the Trainers. 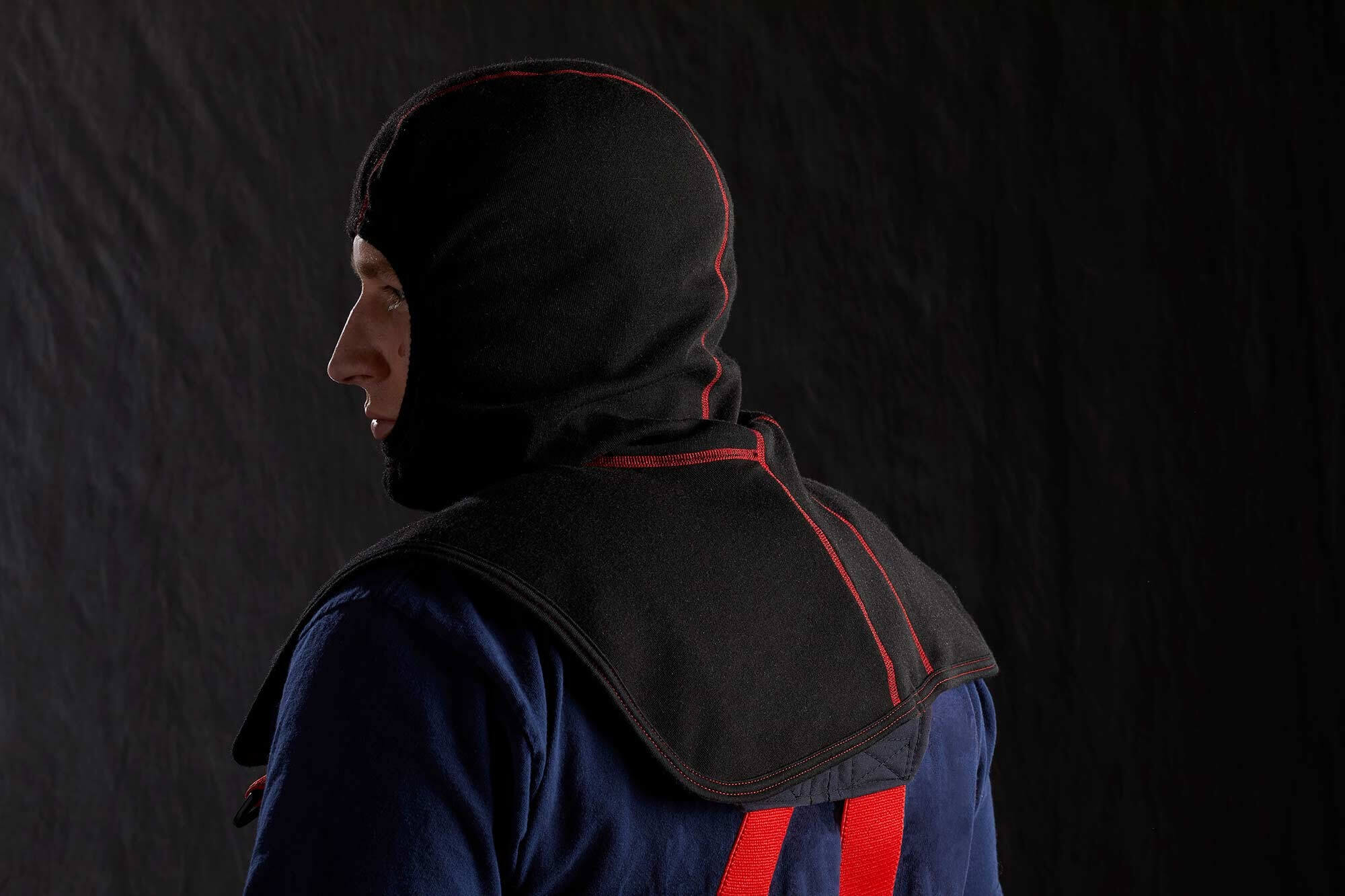 The safety information provided last week for the new flash hoods has been updated. The only change is point 3 which now correctly requests the consideration of NOT rolling the hoods over the collar. 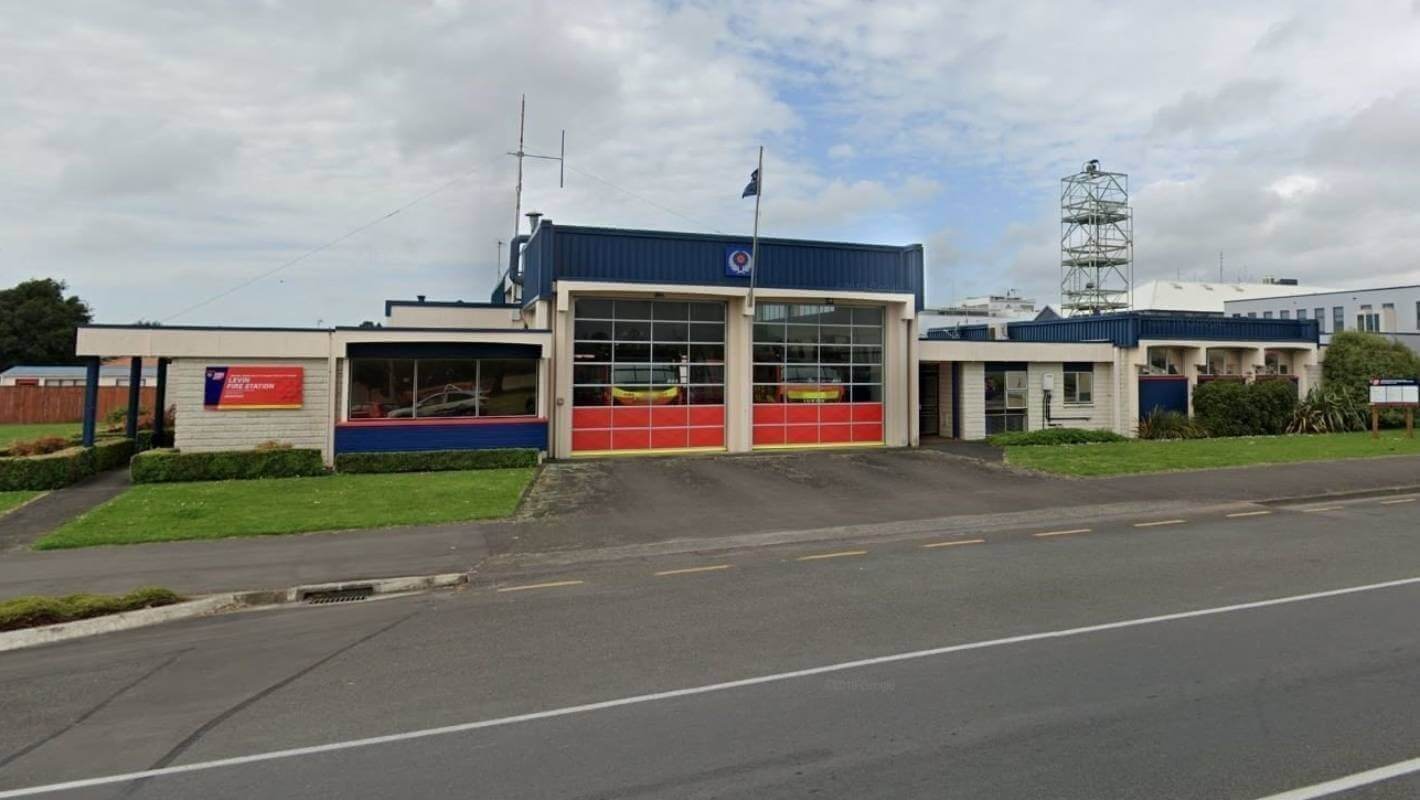 FENZ’s own report states its current ability to respond to emergencies in Levin is “critically limited” yet refuses to appropriately resource the Levin Brigade to protect the community in its response area.

The Ministry of Business, Innovation and Employment has this week released an issues paper on bullying and harassment (including sexual harassment) at work in New Zealand.

The Tauranga Local is becoming increasingly concerned with the safety and functionality of Tauranga Fire Station and the inconsistency of information regarding its replacement.