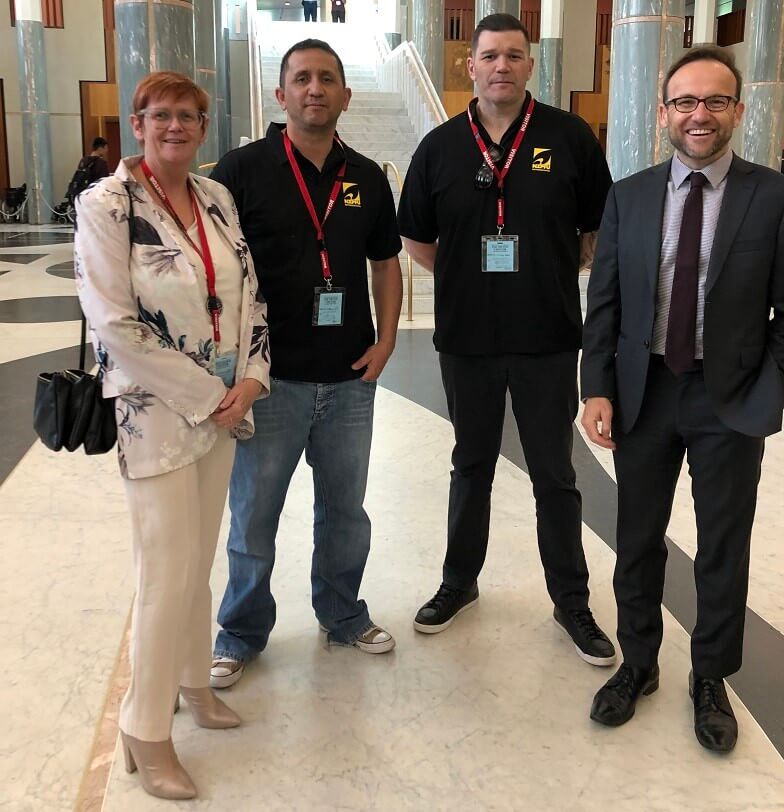 Due to the recent resignation of the Taupo Local Secretary, nominations are hereby called for this position in accordance with the Rules of the New Zealand Professional Firefighters Union.

Attached please find a flyer from Temoana Biddle of the Ministry of Social Development which we would appreciate each Officer in Charge on duty printing out and putting on your station notice board or similar place for members’ attention.