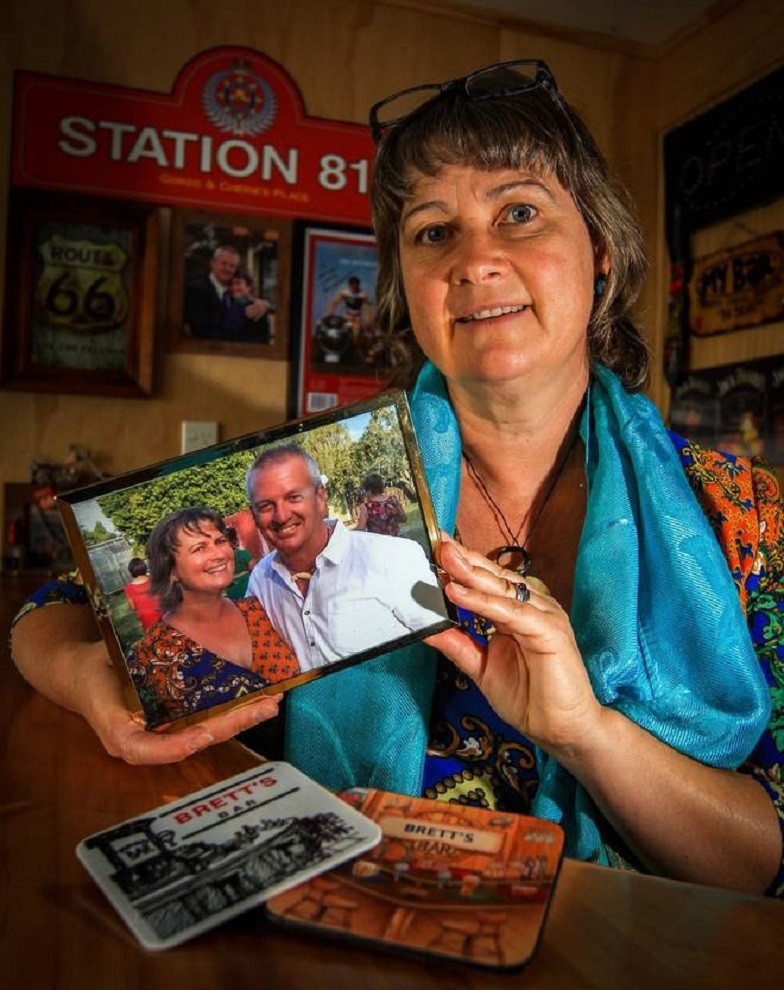 Hastings man Brett "Gonzo" How put out fires for more than 30 years. It was all he ever wanted to do.

But the toxins he was exposed to as part of his job took a fatal toll on his body.

How died in January, 2018, aged 54. His death followed what is believed to be the first case in New Zealand where ACC has treated a firefighter's lung cancer as work-related.

Now How's wife Cherie Flintoff has been given an acknowledgement that his death was also work-related.