Auckland Firefighter Staffing Continues to be in Crisis

Posted 16 May under Auckland Local 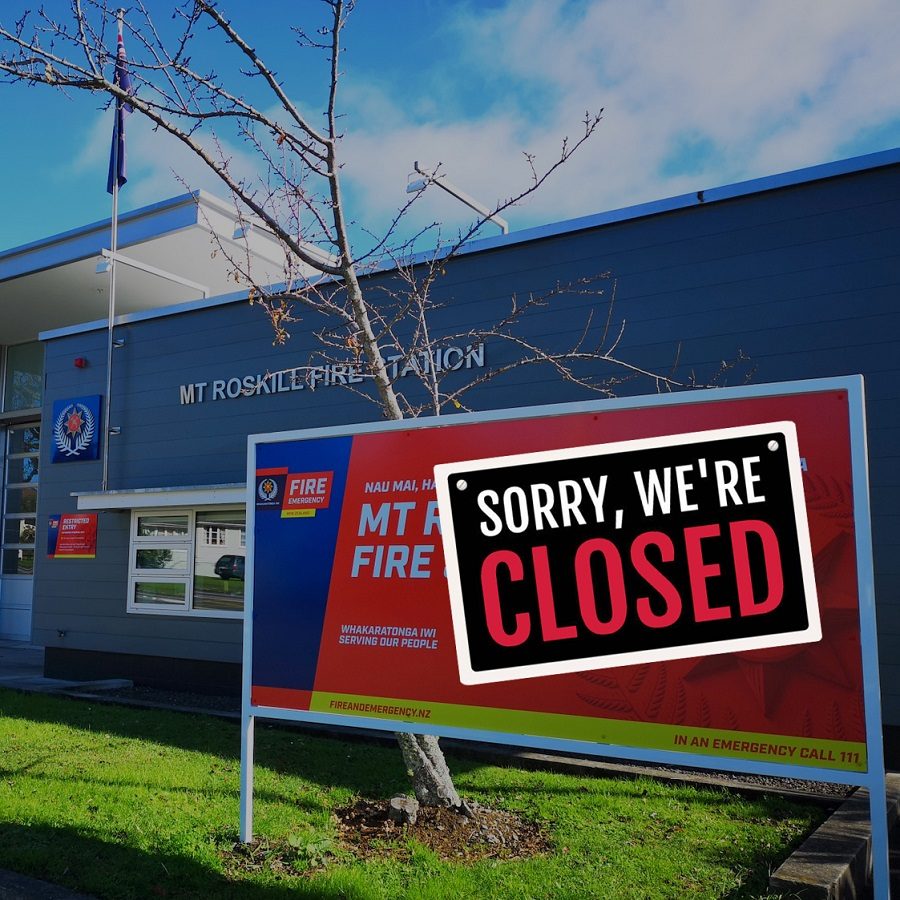 Career Firefighter staffing levels throughout Auckland continue to be at crisis levels.

This weekend there were 23 gaps in firefighter coverage, including 5 fire trucks out of commission due to no staff and several more short-staffed with less than the safe minimum number of four.

This is almost a 20% reduction in service levels that have been maintained for decades, and in all likelihood will stretch resources and cause delays in the arrival of effective fire crews to emergencies.

Unfortunately, these shortages now appear to be the norm with almost every single day, shortages of Firefighter numbers reported to the Union throughout Tamaki Makaurau.

Minimum Safe Staffing levels of Firefighters are the cornerstone to safe systems of work for Firefighters and the members of the public. Every time these numbers are unable to be maintained presents a serious health and safety concern to not only Firefighters but the public at large.

Every time safe systems of work are unable to be maintained, including fire trucks staffed below safe levels, or fire trucks unable to crewed, should be reported and entered into the Safe at Work kiosk as a near miss.

Additionally, if at an emergency incident an accident or event occurs as a result of unsafe crewing levels this MUST also be reported.

It has become more and more difficult for Firefighters, whose role it is to allocate staff to work additional hours, to find available staff to work. The problem has been around for many years and Firefighters have worked long hours in an attempt to fill the gaps. The staffing problem will take some time to solve and requires decisive leadership now to attempt to flatten the curve.  FENZ leadership seems intent on managing the shortage rather than addressing the problem.

In fact, Fire and Emergency’s response to the crisis of staffing levels has been to deny that it actually exists, and instead of acknowledging and addressing the problem they have cancelled recruit courses that would have helped to stabilise staffing, and refused to acknowledge in a collective agreement the necessity of staffing numbers, where they are required, at what stations and safe numbers of firefighters.

Recruiting and increasing firefighter numbers throughout not only Tamaki Makarau but the rest of the country is the only solution to this crisis, however, Fire and Emergency are struggling to find quality candidates that want to join up as Career Firefighters.

This can possibly be attributed to the below minimum living wage levels that Recruit Firefighters are paid and the insulting pay offered to graduated and long serving Firefighters and Officers.

Career Firefighters protect the majority of New Zealanders from Invercargill to Whangarei.

How is it that throughout Fire and Emergency,  it is the Career Firefighters that are the least paid employees?