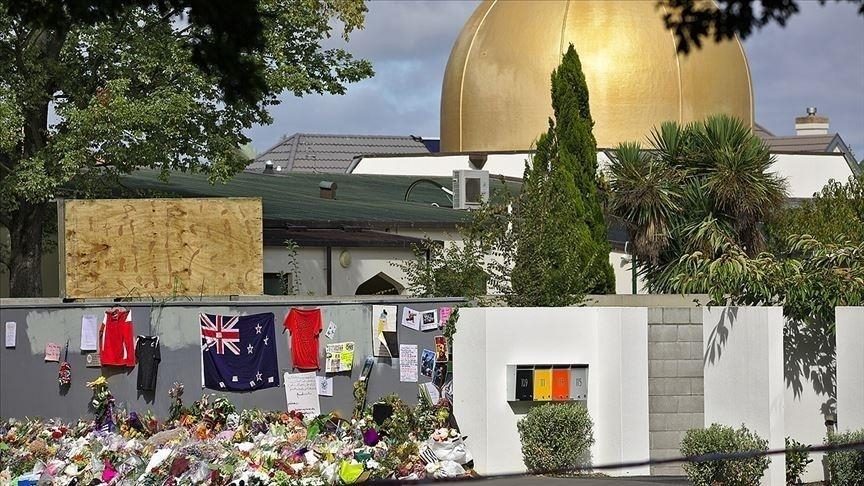 Posted 6 May under Featured News

The Coroner will be conducting a broad inquiry into the shocking and tragic deaths of 51 people who died as a result of the terrorist attack at the Masjid an-Nur and the Linwood Islamic Centre by a lone shooter on 15 March 2019 in Christchurch.

In February a three-day hearing was held for submissions and evidence considered by the Coroner to determine the appropriate scope of the Coronial Inquiry.

The NZPFU was represented at that hearing with written and oral submissions.  On behalf of the NZPFU, Solicitor Peter Cranney paid our respects to the families of the deceased and the Muslim Community. We submitted that it was important that the Coronial Inquiry was able to give the families the full picture of what occurred including why firefighters were not deployed and the assistance firefighters would have been able to provide.

The Decision of Coroner Windley as to scope of the Inquiry was released this week included:

“Following submissions advanced at the scope hearing it will also include whether deployment of FENZ resources could have assisted in aspects of the emergency response.”

“The attack and the emergency response, including the initial investigative response, together with the issue of survivability (comprising Issues 1-9 in Appendix A) plainly lend themselves to an inquest hearing as part of this Inquiry. I consider there to be a strong public interest in having the evidence on those issues heard and tested in the public forum of an inquest. A date for that inquest hearing will be determined in due course as part of the usual pre-inquest conferencing phase.”

The Coroner’s full scope decision is available for download.

The Coroner has indicated that the Inquiry will be held in blocks on various issues with dates yet to be set.

The NZPFU will be working with the Christchurch Local and membership, our medical response and Comms Centre subject matter experts to prepare submissions and evidence.