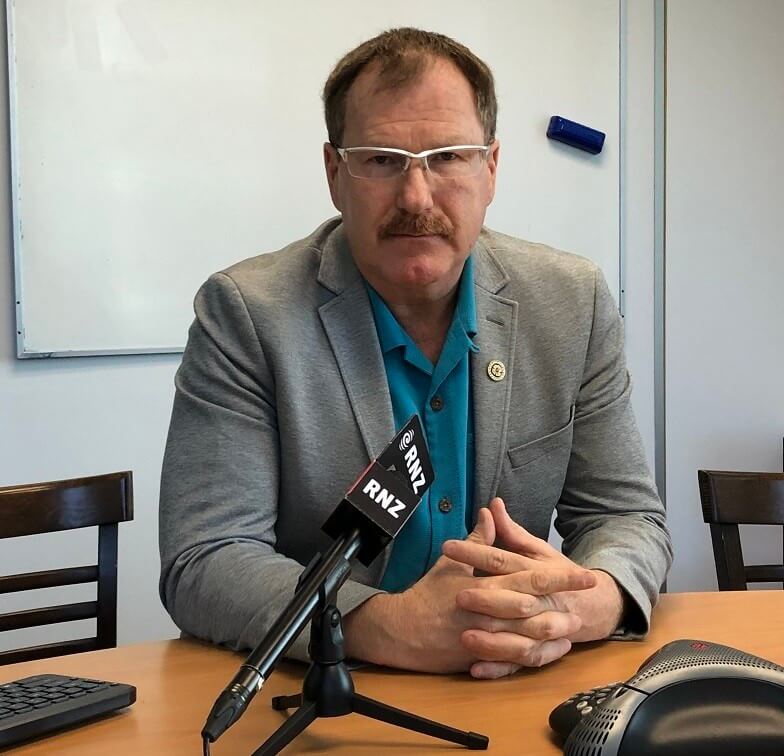 Naturally the terrorist attack in Christchurch is rightfully dominating the airwaves, but Radio NZ still found time to interview Alex on the international experience of presumptive legislation recognising firefighters’ occupational cancer. The RNZ report is likely to be aired over the next few days and will include excerpts of interviews with a firefighter with cancer and the widow of a deceased firefighter.

This afternoon Alex met with the FENZ CEO Rhys Jones, Board Chair Paul Swain and members of the Executive Leadership Team. FENZ support for the recognition of occupational cancer, the preventative measures we can take to mitigate the risk as well as screening for early diagnosis. Alex outlined his 20 years’ experience on this issue and his successful campaigns globally. It was a great opportunity for the strategic, policy and legal leaders of FENZ to meet with Alex and seek out the information relevant to their portfolios.

Tomorrow Alex will present to the Union Committee and we will outline in detail the media campaign and planned meetings with MPs in Wellington and around the country.

Alex will be the keynote speaker at a NZPFU hosted function in Parliament on Wednesday night. MPs from across the political spectrum have indicated their attendance.

Due to the Christchurch incident we have revised our campaign and as a result do not think it appropriate to continued with a planned public event on the steps of Parliament on Wednesday lunchtime. Thanks to those that assisted with the organisation, and the firefighters who were going to give up their personal time to attend. We may hold a similar event at a later date.