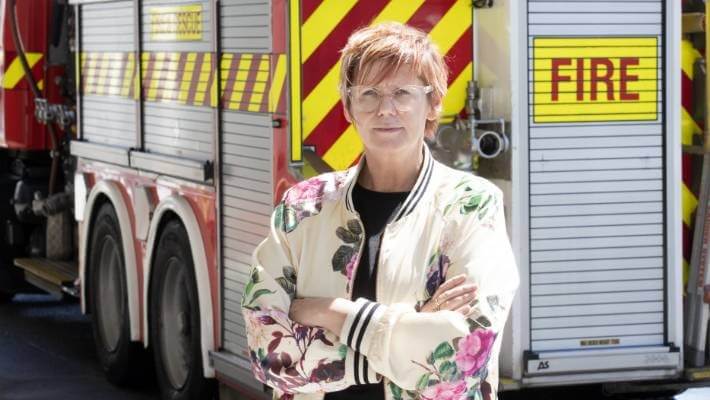 On the 6th January 2021 the UFBA Board Chair publicly announced the reinstatement of the UFBA CE after abandoning the investigation into allegations including sexual assault. On the 14th January 2021 the NZPFU wrote to the FENZ Board asking whether the Board considered it appropriate to continue to fund the UFBA, and whether FENZ had any concerns about the continued operation and funding of the UFBA in these circumstances.

The silence has been deafening. We have sent the below open letter to FENZ Board Chair Paul Swain this morning.

OPEN LETTER TO FENZ BOARD

Dear Paul and the FENZ Board,

This week it became public knowledge that the UFBA Board Chair entered into a commercial relationship with the CEO at the time the Chair knew of the allegations and was setting up an investigation.  The establishment of this corporate entity was a FRFANZ requirement as part of its merger with the UFBA.  We understand FENZ funded that merger to the tune of approximately $80,000.

FENZ cannot continue to sit on its hands and do nothing as result of the collapse of the UFBA investigation into the serious allegations including sexual assault against the UFBA CEO and his return to his role as CEO.  FENZ is not at arm’s length from these events -  FENZ is directly involved and responsible.

FENZ must publicly declare it no longer has confidence in the UFBA Board and its current management,  and immediately suspend any funding payments, including any agreed or budgeted funding arrangements.

FENZ must call for the resignation of the UFBA Board.

FENZ must seek the removal of the UFBA CE pending an appropriate independent (of the UFBA and FENZ) investigation into the allegations.

FENZ cannot hold its staff and volunteers to a code of conduct if it does not require everyone, regardless of rank and position, to be held to those same standards.  It is time for FENZ to actually walk the talk and adhere to its own values.

I have received emails and calls from volunteers, career firefighters, FENZ employees and members of the public disgusted at recent events and FENZ’s lack of action.  An example of the most recent is below, from a male volunteer firefighter who is not one of the complainants in the abandoned UFBA investigation:

I'm a volunteer firefighter and was just sent the link to the radio interview, by a career firefighter.   The UFBA is and always has been an ineffective self-serving old boys club, which is irrelevant to the majority of people it purports to represent.   I made a complaint last year about bullying behaviour which resulted in a privacy breach and actions which amounted to victimisation. The UFBA were useless and FENZ were even worse.  I've been a volunteer for 20 years and it just doesn't change.
FENZ is still a high fear low trust workplace, where bullying is still an accepted leadership style and the UFBA is a pointless waste of money.

The continued failure of FENZ to act and take a public stance on the unacceptable situation where there are serious allegations against the Chief Executive of the organisation it funds, and the obvious conflict of interest in the actions of the UFBA’s Board Chair in his role in the abandonment of the investigation into those allegations, is unconscionable.  FENZ’s credibility is at stake.   Trust and confidence in FENZ has plummeted.  There is little faith that FENZ is genuinely changing the management culture and will implement a safe and transparent complaints process.  To do nothing in this situation confirms those views.

We have supported a call for a Ministerial in Inquiry into FENZ’s funding and accountability for the use of that funding.  It is our strong view on the documentation we have been privy to that there are serious issues FENZs reporting, monitoring and use of public funds, and the level and basis of funding of the UFBA would be part of that Inquiry.