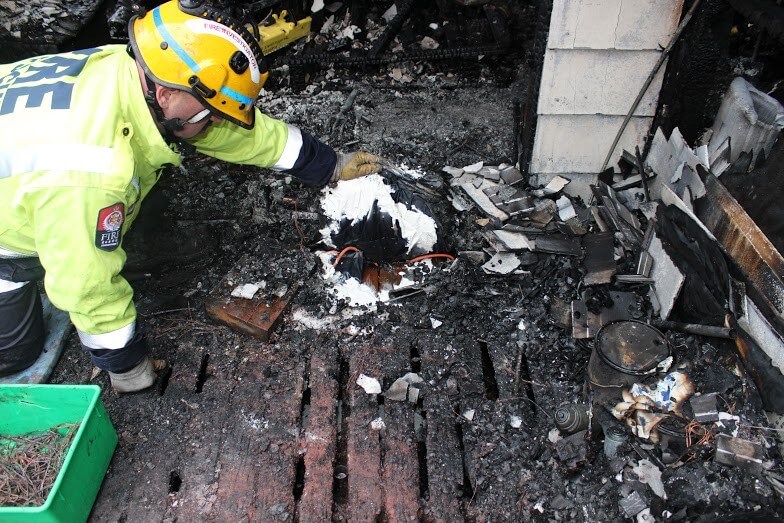 The Fire Service’s reply to the Union’s letter of 14 January 2009 is reproduced herewith.

An accompanying memo on behalf of Paula Beever advises that the date for receipt of expressions of interest can only be extended to 6 February as that apparently is the cut-off date to provide the Finance Department with cost associated with training requirements.

The Union sees that Paula Beever’s reply only raises more questions than it answers. Some of these include:

Firstly, the Fire Risk Management Officer role is not a ranked role; but the role cannot be carried out unless rank is held. How can that be?

Secondly, the reference to “brevet rank” is very concerning. Brevet rank” is a term often used, but to the best of the Union’s knowledge, it is not formally provided for anywhere i.e. in any Fire Service Policy. Historically it has been used to describe a temporary promotion/acting-up e.g. an S.F.F. is given a brevet S.O. rank.

The Union sees no occasion when a so-called brevet rank has been given to someone off the street and holding no rank at all.

Any realistic conclusion – given that National Training has “other higher priorities” - is that specific additional Fire Safety training is many years away.

- Surely any personal developmental plan must include specific training related to the job you are actually doing.

The Union will pursue these points with the Fire Service and attempt to get proper answers.

Given that nothing at all is clear and definitive as to:

the Union’s strong recommendation to existing Fire Safety members is not to express any interest in a Fire Risk Management position until a satisfactory response from the Fire Service is received and members are so advised.
DOWNLOAD FILE DOWNLOAD FILE
Share This: