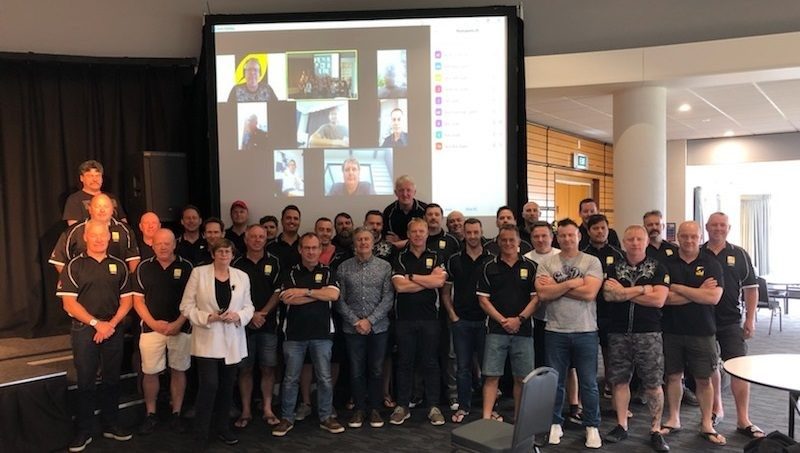 The Hawkes Bay Local hosted the 33rd NZPFU Annual Conference in Napier this week.  Due to Covid restrictions some attended virtually.