The Union attended mediation on Thursday 30 June and was represented by the Union’s Council, Steve Warner, Peter Hallett, Derek Best and Peter Nicholle.

This was the second of two days set down for mediation at the Department of Labour’s request. The Union had informed the employer of the main reasons why members resoundingly rejected their last offer to settle the CEA. The employer was left in no doubt that the quantum of the increase in wages and the inclusion of a Working Party to look at Flexible Rosters, along with the alteration to the make‐up of the Total Weekly Wage and hourly rates, were less than attractive to you, the members.

The employer responded with a revised offer of a 2.5% increase in Wages & Allowances (up from 2.0%) effective from the 1 May 2011. There would be no back‐pay for the time prior to that date. Cash lump sums would remain but only at the same level of that previously offered – (i.e. did not increase as per the increase in the wage offer).

The increased offer did also flow through to higher rates for Overtime, with some increases in amounts earned for call‐backs. However, the increases in these call‐back amounts were at best meagre, and in some cases, even less than the 2.5% increase itself.

Although the payment for Overtime call‐backs does increase, the introduction of flexible rosters means that the amount of overtime available for members to earn would be severely restricted. On top of the bastardisation of the true hourly rate, the employer has also reduced the overtime rates from time and a half to time one point three and double time to time and a half.

History will show that once conditions are lost they will NEVER be regained.

The Union is now proceeding to the Employment Court on Tuesday the 5 July, for the Court to determine that the proposed strike is legal. The Court asked the Union to delay industrial action until the case could be heard. The 5 July date was the earliest that the Court could hear the case. Once the strike is deemed legal the industrial action voted for overwhelmingly by members will commence.

Members will be kept informed as to the matters above. 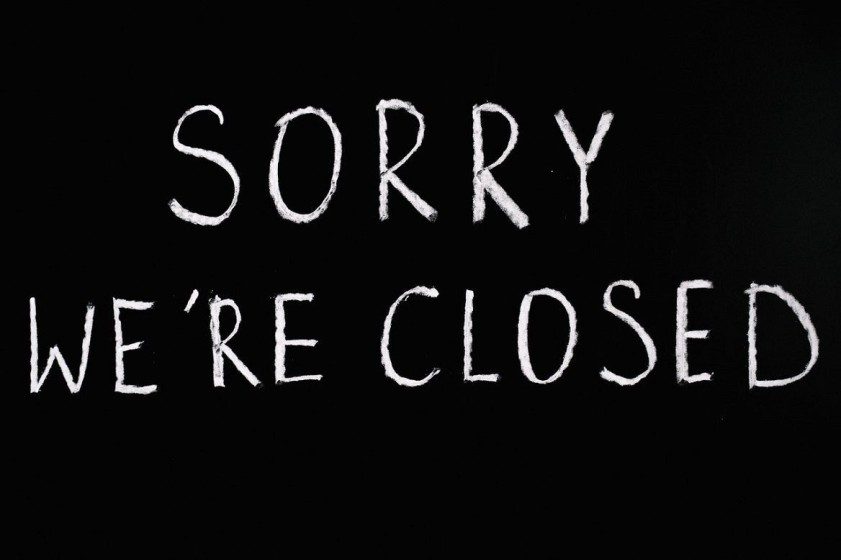