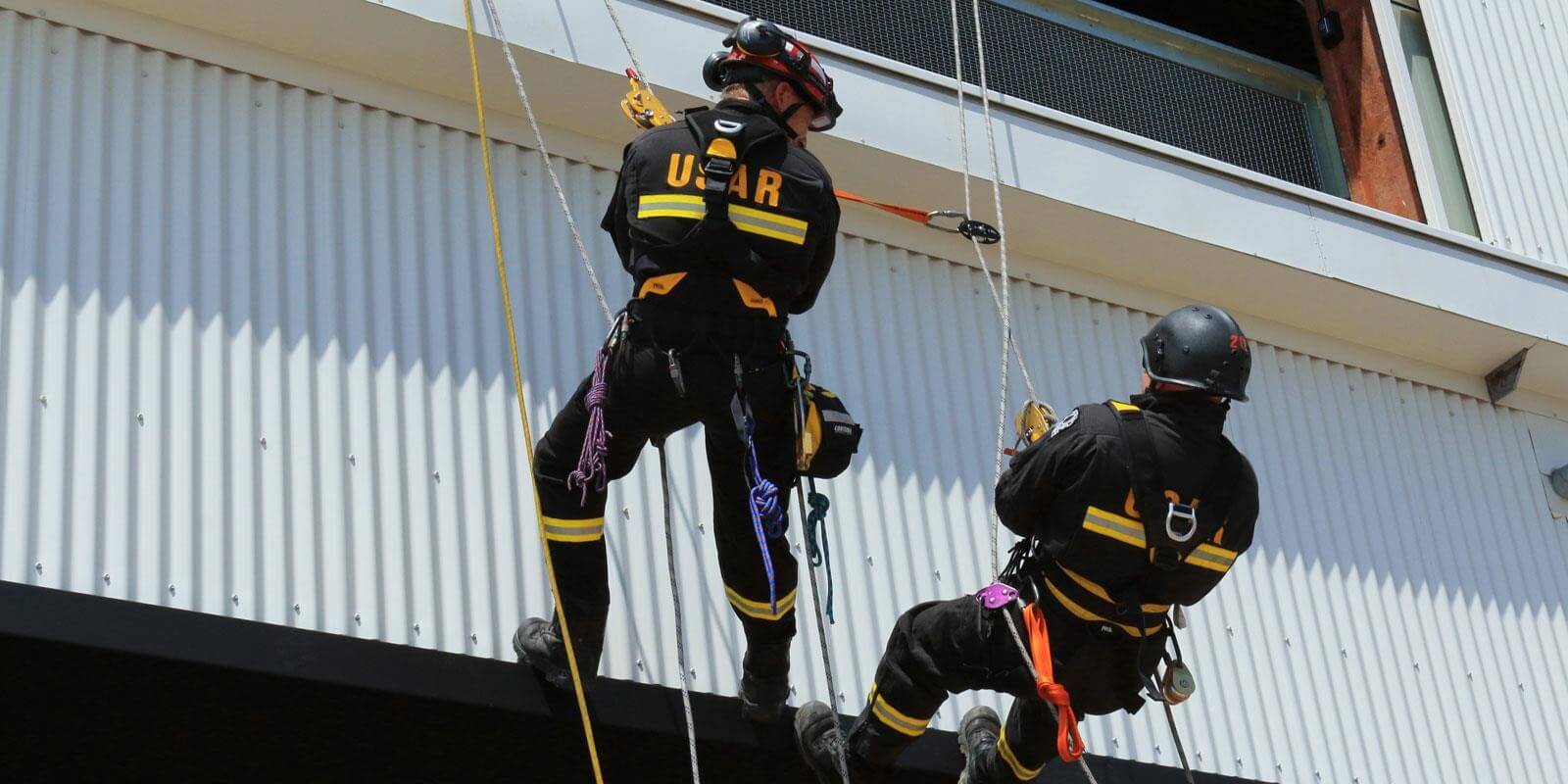 The Northern Branch has been made aware of concerns raised by the Christchurch Local in regard to a planned USAR exercise to be held from 1-4 November 2016.

This issue concerns the CEA not being adhered to in terms of members moving on to Black Watch and the entitlements contained within the Collective to have time off prior to, and following, when engaged in such exercises.

As a result, the Christchurch Local has withdrawn (blacked) their members’ support and attendance due to conditions agreed to in the USAR Schedule of Conditions R7 SCa and the NZPFU Collective Agreement not being applied.

In support of the stance of the Christchurch Local, the Northern Branch of the NZPFU issues the following instruction:

“That no member of the Northern Branch of the NZPFU is to attend the USAR exercises scheduled for 1-4 November 2016 until such time as the issue has been remedied to the satisfaction of the Christchurch Local.”