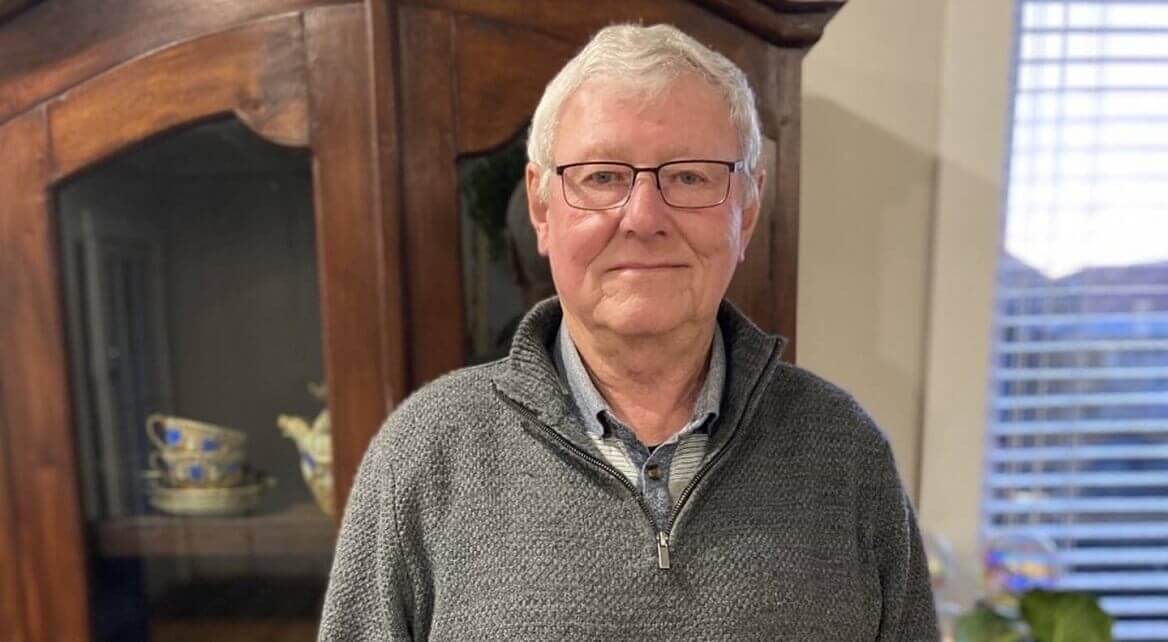 NZPFU Honorary Life Member and former Kawerau Local Official John Sandison has been recognised for his services to the fire service and community in this year’s Queen’s Birthday Honours.  John has been awarded the Queen’s Service Medal.

In 2018 John Sandison was recognised for his services to the NZPFU and in particular Kawerau members by being awarded Life Honorary Membership by the National Conference. John dedicated 44 years serving the Kawarau and Rotorua community as a professional career firefighter.  He was a great stalwart of the NZPFU and was highly thought of within the union for his dedication and commitment.  The accolades at the 2018 National Conference included recognition of his ability to make practical decisions grounded in reality in the interests of the membership.

The NZPFU congratulates John for this well-deserved national recognition by being awarded the Queen’s Service Medal.

The Department of the Prime Minister and Cabinet Queen’s Birthday Honours List 2021 recorded his achievements as follows:

SANDISON, Mr John Robert, JP
For services to Fire and Emergency New Zealand and the community

Mr John Sandison was a professional firefighter with Fire and Emergency New Zealand in the Kawerau District from 1974 until retiring in 2018, while simultaneously volunteering with the Rotoma Volunteer Fire Brigade for 45 years.

Mr Sandison was Officer in Charge of Rotoma Brigade for a number of years. He contributed significantly to volunteer training, retention and succession planning for the Brigade while operating in an often transient community, and ensured on his retirement that the Brigade was well staffed to continue providing emergency response for Lake Rotoma and neighbouring communities. He was the Kawerau Fire Brigade delegate to the New Zealand Firefighter Professional Union (NZFPU) for several years and was made an Honorary Life Member in 2018. He was a member and Chair of the Board of Trustees of Lake Rotoma Primary School between 1991 and 2000, and also undertook school ground caretaker roles. He helped build an obstacle course used by the Rotorua East Lakes school cluster, has coordinated fire safety programmes for schoolchildren, and provided transport for academic and sporting events. Mr Sandison has been a Justice of the Peace within the Rotorua District and Rotoma community since 1992.