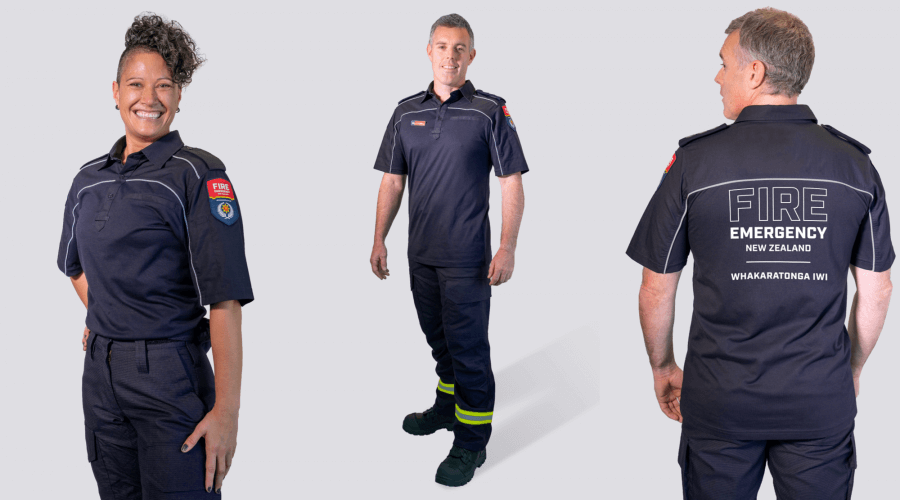 NZPFU RECOMMENDS MEMBERS NOT TO PARTICIPATE IN END-USER TRIAL

FENZ is rolling out an end-user trial of the unified station uniform but the firefighters involved in the trial have been told not to wear the station uniform in a live fire event!

The NZPFU was previously informed that the uniform had been tested to meet the required standards.  We now believe that FENZ may have had the fabric certified but has not had the uniform tested for use under Level 1 and Level 2 PPC.

What is FENZ expecting firefighters to do?  In the 90 second deployment from the station are they supposed to get out of their station uniform, put on other under garments and their PPC, then return to the station post response and put the uniform on only to take it off again for every call?  For some firefighters they will be doing little else other than getting dressed and undressed in between calls.

We have written to FENZ this morning asking whether the uniform has been tested with the firefighter personal protection ensembles and for documentation that demonstrates it meets the standards, is safe and fit for purpose.

In the interim we advise all members NOT to participate in the trial.

This is another example of FENZ’s poor procurement processes.

The process is back to front – surely all the testing should be done to ensure the safety and the uniform is fit for purpose before any end-user trials. End-user trials are necessary – but only after all the scientific testing has been completed and we can be assured the item meets the required standard for your safety.

We will update members when we get FENZ’s responses to our questions.