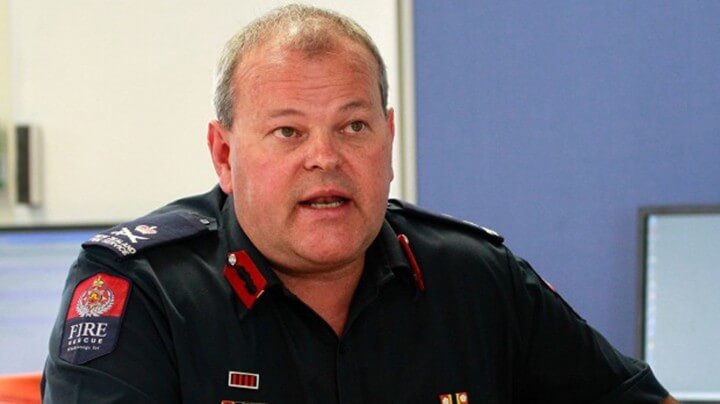 The Union is disappointed, but not surprised to learn of Paul Baxter’s resignation. It seems obvious to the Union that the Commission’s announcement of the new Management structure, where Operations is relegated to the background, was the last straw and Paul had no alternative but to accept the considerably lesser position of running a State Fire Service in Australia.

Interestingly this position, as the Commissioner reports directly to the Minister, and is effectively a combined Chief Executive/National Commander Role.

No other reputable Fire Service splits these roles and relegates Operations to the background. But the “Board” apparently knows better than London, New York, Chicago, NSW and many more.

Completely out of their depth and hopelessly inept.