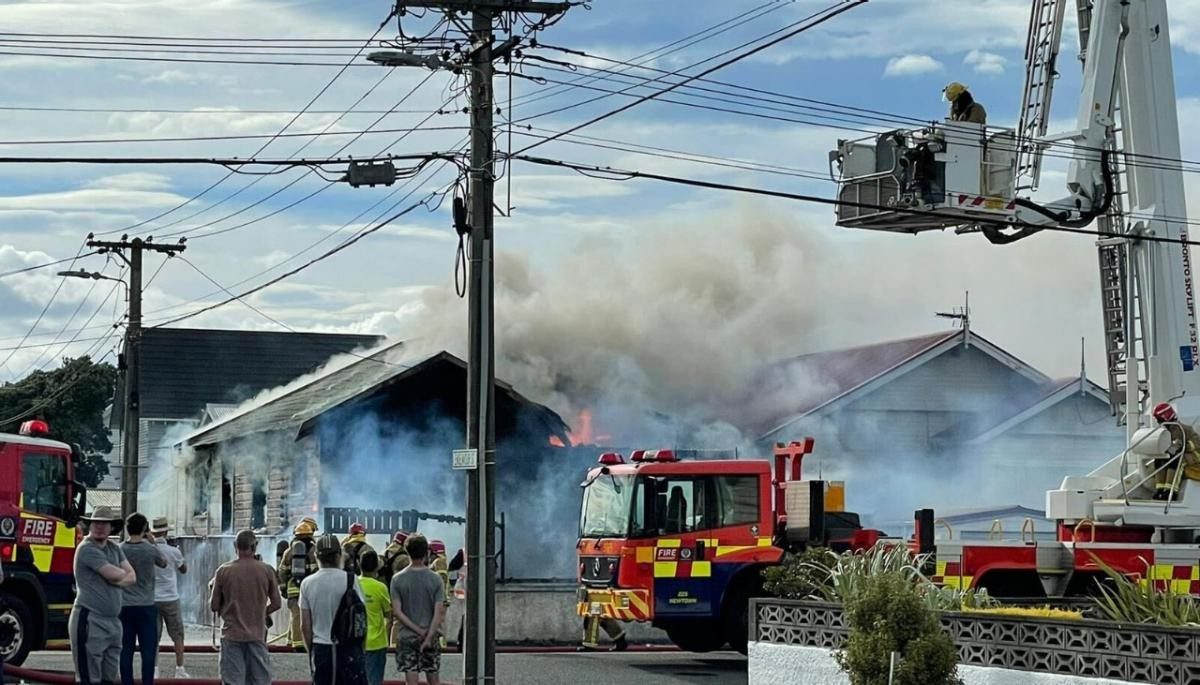 The dangerous saga of appliances failing at fires has occurred far too often in recent times with the most recent failure of an aerial appliance at a critical time during a structure fire in residential Kilbirnie.

The truck had already been jacked up and partly raised its ladder to begin pumping water, when it seized.  The failures and faults of this particular appliance is well documented including issues at training the night the Kilbirnie fire.   On the 2nd February 2022  it was the experience of the operators that saved the crew from injury and the truck from destruction.

Yesterday an HSR issued PINS (Provisional Improvement Notices under the Health and Safety at Work Act 2015) citing FENZ’s breaches of the primary duty of care including the requirement to provide and maintain safe systems of work including maintained and safe appliances.

Those PINS followed a cease work notice (below) on Newtown 225 issued on 2 February 2022 shortly after the Kilbirnie fire.

The planning and implementation of local fault recording on a UNION based recording system by the Wellington local and the reporting of the operators who have endured a relentless stream of vehicle faults over a span of years,  has been key in gathering sufficient evidence to support the stop work order.

“ As per section 83 (4) of the Health and Safety at Work Act 2015 that as a work force we are exercising our rights under section 83 to refuse any further work on or operating the above mentioned piece of plant FEY849 Newtown 225 type 5 aerial appliance.

This cease to work notice is based on the following:

The operational firefighters and officers of the Wellington District are happy to continue to carry out alternative work on a relief appliance should it be provided and this cease to work notice is applicable only to Newtown 225 registration number FEY849. “