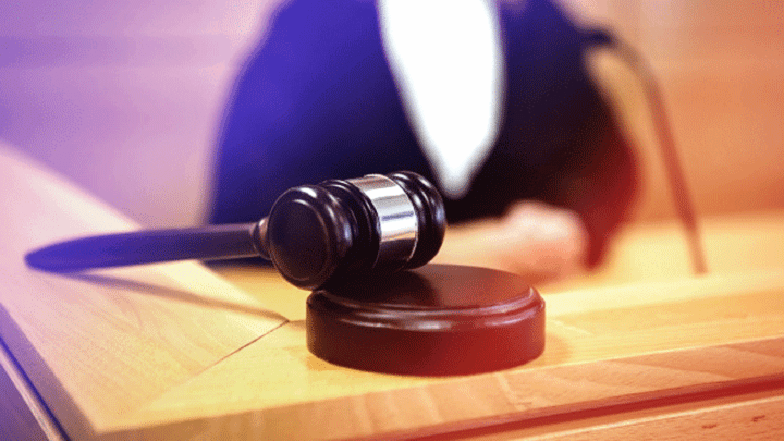 Today the NZPFU filed an application in the Employment Relations Authority claiming FENZ has breached the obligations to bargain in good faith as a result of the recently released People Branch Reset proposal.

The “reset” cuts across various NZPFU claims in the bargaining for the collective agreement.   At no time when those claims were discussed did FENZ inform the NZPFU it was proposing the changes outlined in the reset.  FENZ has not consulted with the NZPFU (despite claiming key stakeholders were involved) or notified the NZPFU of the development and design of this proposal which has significant ramifications for trainers and the delivery of training.  The NZPFU also had claims for health, safety and wellbeing roles and welfare officers affected by this proposal.

FENZ also failed to disclose its intentions when the agreement was reached for facilitated mediation.  FENZ continues to behave contrary to its obligations to act in good faith, to consult in accordance with the NZPFU collective agreement.  We have notified the Minister and the mediator of the NZPFU’s application.

The NZPFU is seeking orders requiring FENZ to comply with its obligations to act in good faith and to consult, and an order preventing the implementation of the proposed changes without first complying with those requirements.

The NZPFU’s application will not delay the current facilitation mediation process which will result in the mediator providing recommendations for the basis of settlement of the collective bargaining.

The NZPFU’s application is attached.

The previous national notice on this matter can be viewed via https://www.nzpfu.org.nz/news/fenz-fails-to-consult-nzpfu-on-development-of-proposed-reset-of-people-branch/